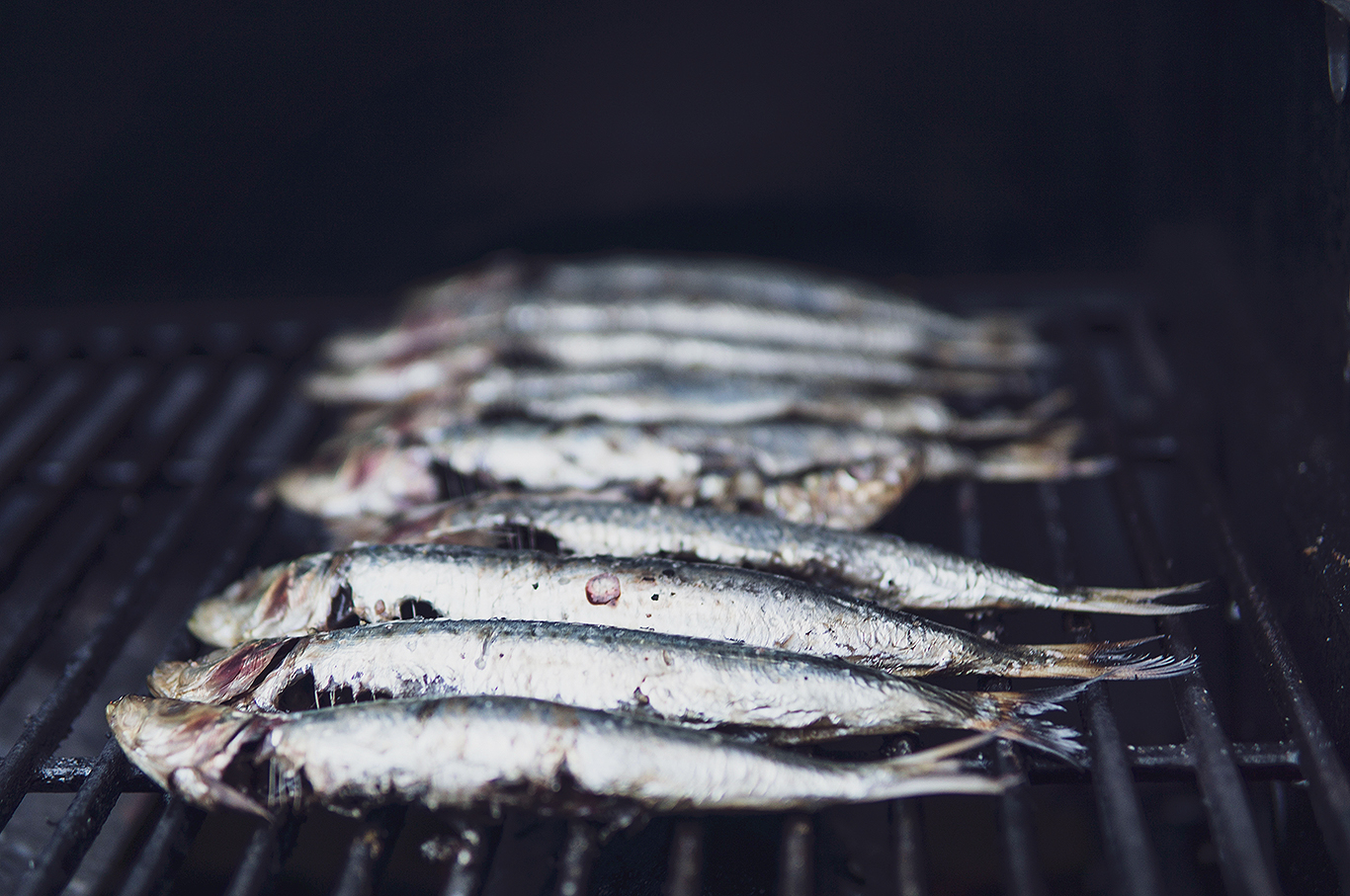 Fialho de Almeida, Portuguese classic writer, once declared that “without a doubt Portuguese is the most refined, most voluptuous and succulent cuisine in the world”.

Portuguese cuisine is indeed hearty fare. At its best, it is simple ingredients impeccably prepared. Based on regional produce, emphasising fish, meat, olive oil, tomato and spices, it features hearty soups, homemade bread, as well as unexpected combinations of meat and shellfish.

Today, Portuguese cuisine is a rich combination of their historic status as international traders with their fresh local seafood and access to local crops. Portuguese traditionalists have snubbed the fast food movement and worked hard at retaining their traditional slow-cooking cuisine, where great care is lavished on every dish.

The Portuguese art of cooking is most valued for its variety, richness and distinct flavours, unlike any other in the Western world. Influences on the Portuguese cuisine can be attributed to Portuguese explorers in the East Indies, the Far East and in the New World and their discoveries of new types of food.

Ever since Vasco da Gama discovered the sea route to India at the turn of the Sixteenth Century, the exotic spices found in the Age of Discovery still continued to tantalise Portuguese fare. Peri-peri, a spice from Brazil taken to the former African colonies, is used to flavour chicken and prawns (shrimp).

Curry spices from the East are common seasonings. Spices are typically used very sparingly, adding subtle flavour and depth to dishes. It is these influences that have helped make Portuguese food so markedly different from that of other Mediterranean countries. For a relatively small nation, Portugal has surprising gastronomic variety.

Portuguese food varies from region to region, but fresh fish and shellfish are found on virtually every menu. If there is one thing that typifies traditional Portuguese food it is fish. Markets and menus reveal the full extent of the country long love affair with seafood.

The national dish is ‘bacalhau’, dried, salted cod. Portuguese have been eating it since the early 16th century, when their fishing boats reached Newfoundland. The sailors salted and sundried their catch to make it last the long journey home, and today there are said to be 365 different ways of preparing it, one for each day of the year.

Chicken seasoned with peri-peri, garlic, and/or olive oil, is one of the dishes that has made its mark outside Portugal.

The Portuguese greatly impacted the cuisine of Mozambique, where Toni grew up and use of seasonings such as onions, bay leaves, garlic, fresh coriander, paprika, chilli peppers, red sweet peppers, and wine were introduced by the Portuguese.

For many Portuguese, meal time is a big occasion, and hours are spent preparing fresh food and enjoying it in company of family and friends.